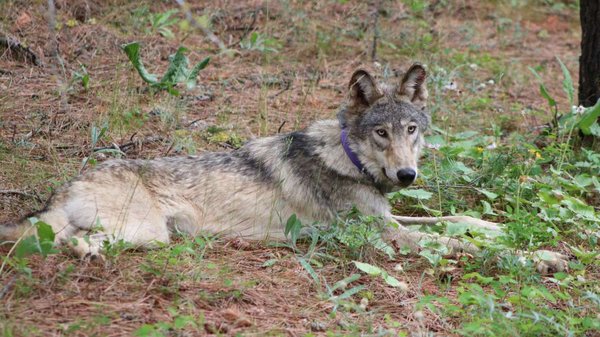 The Oregon-born gray wolf gained a following this year when it became the first to travel to Southern California in a century. Wildlife officials say it appears to have been struck by a vehicle.

(Image credit: California Department of Fish and Wildlife via AP)